Like a squirrel burying its nuts in winter, I have recently stockpiled a few paperbacks for reading in more clement times. These are they ... 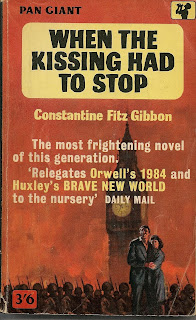 It all starts with the CND, and ends with the Reds marching down Whitehall (according to the blurb). Tantalisingly there was a TV adaptation filmed by Associated Rediffusion in 1962 featuring Peter Vaughn and Denholm Elliott. By the same author (full name Robert Louis Constantine Lee-Dillon Fitzgibbon) - ahem - 'Adultery Under Arms'. 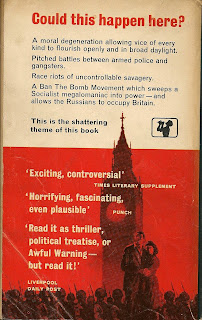 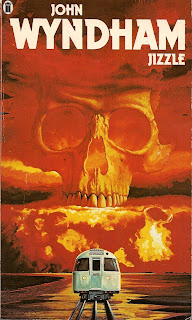 A collection of John Wyndham science fiction and horror stories, the titular name is short for 'Giselle', before I get any smutty comments (although you're welcome to comment on the word 'titular'). This is the 1978 edition, with uncredited ace title artwork. 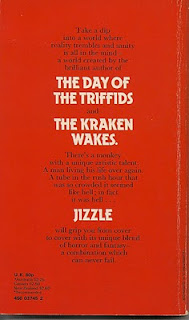 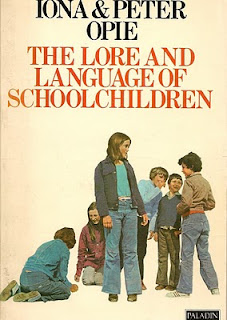 Random sample - Page 219. 'Retribution - 'Baptize with dirt.' 'Throw stones at his feet to make him dance.' 'Take off his shoes and put water, grass and earth down his neck.' 'Spit in his face.' 'Make him cut his finger.' 'Put itching powder down his neck.' I like Stapledon, one of the more agreeably bonkers classic British sci-fi writers. I have misplaced my copy of 'Odd John' (which, according to the rear cover 'explores the concept of man-love') but am looking forward to 'Sirius', where a puppy is born with the mind of a man following a series of experiments. Seeing as I also like Bulgakov's 'Heart of a Dog' there is a great sense of expectation. The cover is Paul Klee's 'In the Land of Precious Stone'. 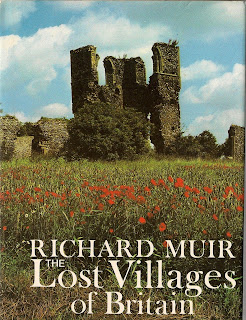 Sample chapters; 'Abodes of Horror', 'Messages from the Grave' and 'Beware of the Sheep'. I'm sure Acid Mist released a concept album about this... 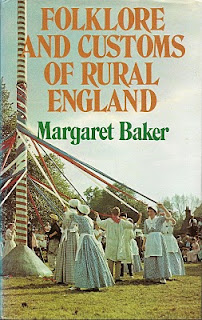 Featuring some great photographs that, weak spine permitting (the book's not mine) I will scan at a later date. There is mention of Tom Ventress and the near-two-ounce gooseberry he entered in the Egton Bridge Old Gooseberry Show in 1952, but sadly no photograph. 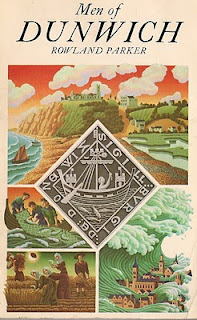 Plus about five people cornered me for World Book Day, so I also have lots of bestsellers to read and pass on. Perhaps Found Objects could do something similar - I'd be willing to swap some old copies of 'Practical Wireless' for a salacious primer on witchcraft. Anyone? Anyone?
Posted by Between Channels at 08:13